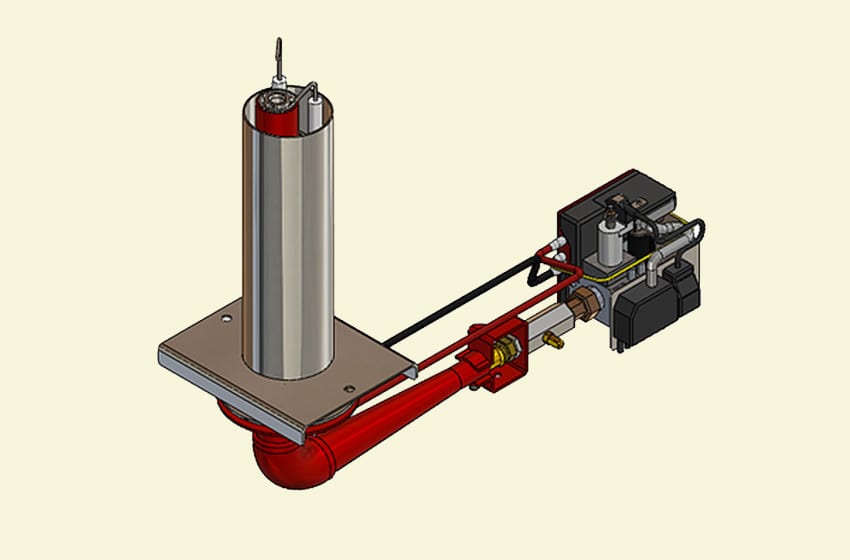 Cooking with Gas is a question I am often asked. How long does it take to heat up the oven when cooking with gas before I can cook a pizza? There’s a difference between using gas only, or wood only to cook.

There’s a difference in the thermodynamics of using wood fired and gas fire, although in both cases the desired result is a the dome saturated with heat that will be retained for a long period and slowly released as radiated heat.

The flame from a gas fired pizza oven circles the dome and heats the mass of the oven wall and floor by both convection and radiation. By contrast the flame from a wood fire heats the dome by radiation. Since a pizza is cooked in a wood fire by radiation, the dome and floor need to be heated almost to the point of saturation.  But as long as the floor is hot enough, a pizza cooked in a gas fired oven is cooked by both convection and radiation.

Cooking a pizza is a slow and enjoyable process, but if you are in a hurry to eat your pizza then you can cook a pizza quicker with gas only than with wood only.

And of course, you get the same great tasting pizza whether you use gas or wood.